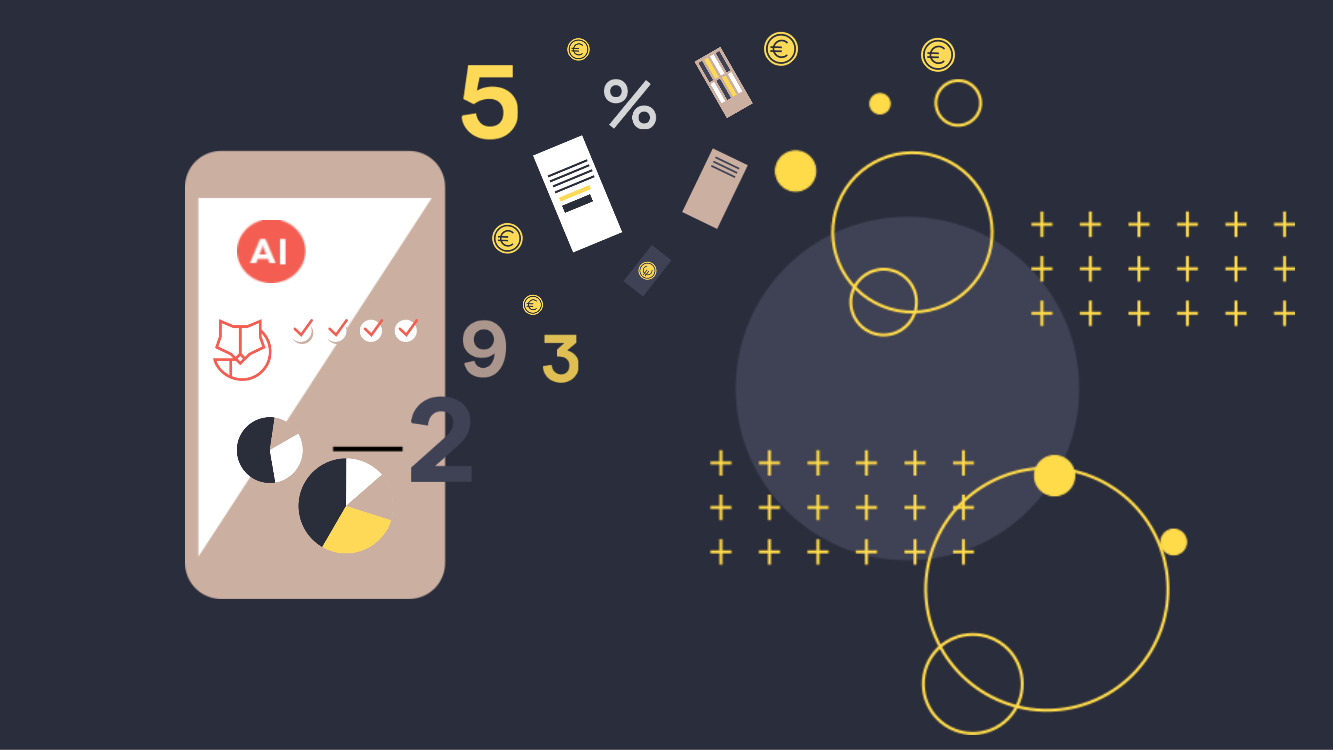 Purchase invoice automation has gotten stuck to a low level

Manual posting and routing of one purchase invoice take several minutes and causes much unnecessary administrative work and frustration. The high manual workload can be seen in the fact that the quality of accounting for purchase invoices is often poor and the invoices are in circulation within the organization for a long time. Especially the turn of the month is usually a time when the manual work of purchase invoices causes annoyance.

Does such a large amount of manual work make any sense in 2022?

In my opinion: no, it makes no sense whatsoever.

The representatives of the companies I meet often feel inferior and think that everyone else's purchase invoice process is more automatic and smoother than theirs. Let me assure you, that this is by no means the case, regardless of which purchase invoice system is in use.

If you think about your situation regarding the automation of the purchase invoice process, you will most likely recognize most of the things on the list below. At least I hear these every day when I talk to different organizations.

These are just some of the things I constantly hear when I talk to customers. I believe that these situations may be familiar to you as well.


Artificial intelligence changes the way how purchase invoices are automated

Artificial intelligence changes the entire playing field of purchase invoice automation because AI builds the automation rules automatically, and there is no need to manually build and maintain a traditional jungle of rules. AI learns from historical purchase invoices by reading how the invoices have been posted and how they have been reviewed and circulated in the organization. This is how AI automatically learns the accounting rules directly from the existing data, without a person having to define complex rules. In addition, AI is capable of creating much more complex rules than a human being could ever do.

AI has been able to raise the automation level of purchase invoices from 20% to over 90%. The degree of automation increases as soon as AI is put into use, and its ability increases the most during the first 6 months of use.

In addition, AI uses all the available data on purchase invoices (both written and image) to create automation rules. Thus, the automation rule is not based on any single reference number, but on all the information on the invoice. This makes the operation of automation significantly easier, as it reduces the need to communicate with suppliers.

If you want traditional rule-based automation to work, you have to get both your organization and suppliers involved in the process, so that invoices always have the exact right reference information to trigger the automation rule. However, often the challenge is that the invoice data is incomplete and no matter what kind of rules are built, they will not work without the missing data.

If you still feel bad about the fact that your organization has not reached a 90% level of purchase invoice automation, I recommend that you should finally relax about this issue.

Get started with this webinar recording - good luck!

Blog: How to increase accounts payable automation with your current software capabilities and AI?

Blog: 7 things to consider when buying an AI solution to handle purchase invoices