The Snowfox.AI story began within the Bravedo community, from an internal project to automate our purchase invoice handling process. CFO Pasi Vilhunen had set an ambitious automation goal, and it looked like we wouldn’t reach that by traditional means.

The purpose of accounts payable was the initial reviewing of invoices, as well as routing them correctly. Then, the invoices were audited, posted, and approved.

After looking into it, we quickly noticed that handling invoices was extremely expensive, and the most time-consuming tasks were routing and posting. So, we immediately realized that there was a need to automate these steps of the process.

Barona, another company from the Bravedo community, had been developing an AI for recruitment purposes for years already, and Vilhunen set out to learn if AI could be used to automate the handling of purchase invoices as well.

It turned out that in theory, it was very much possible, which is why we decided to launch a pilot. AI expertise was acquired, and we set an internal development project in motion. The project took a couple of months, and it resulted in a system that could, on a certain level, handle purchase invoice posting. Thanks to this success, the project continued.

When developing the service further, we started getting great results. Right now, Snowfox.AI can predict postings and appropriate dimension tags with 90% accuracy. The invoices that were previously handled manually are now handled automatically with around 80% accuracy. This has saved a great amount of money and time.

Other businesses learned about our automated system, and we quickly found out we weren’t the only ones with large amounts of purchase invoices being handled manually. Due to this, we decided to found a new company for this project, and that’s how Snowfox.AI, or the snow fox as we like to call it, was born. 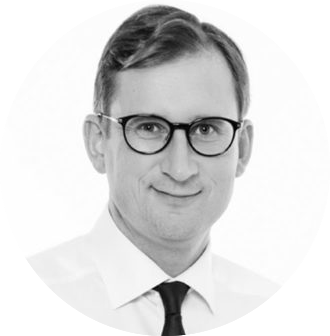 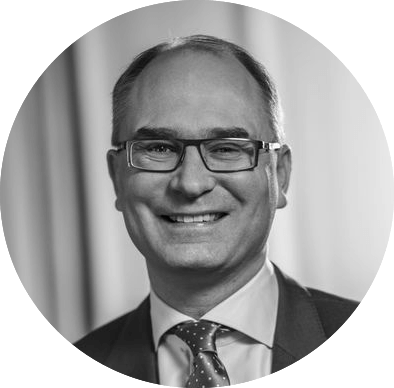 How to get there

The handling of purchase invoices is in the midst of transformation. Today, they are still mostly handled manually. When people are focusing on routing, posting, and auditing each individual invoice, huge amounts of resources go to waste. Every minute spent handling invoices is time away from more important tasks that could provide value to your business.

We believe in a more automated process for handling purchase invoices. This can easily be done by having your financial administration work together with artificial intelligence.

The revolutionary capacity and speed of the AI will eventually result in a significant decrease in the amount of manual work related to invoice handling. The transformation has already begun, and the bravest have already gotten on board.

Our mission is to be the best partner in the midst of this change, and help organizations make the most of the potential artificial intelligence offers in the handling of purchase invoices.

Some key figures about us

Do you have any further questions?

Do you want to test the Snowfox.AI artificial intelligence for free?